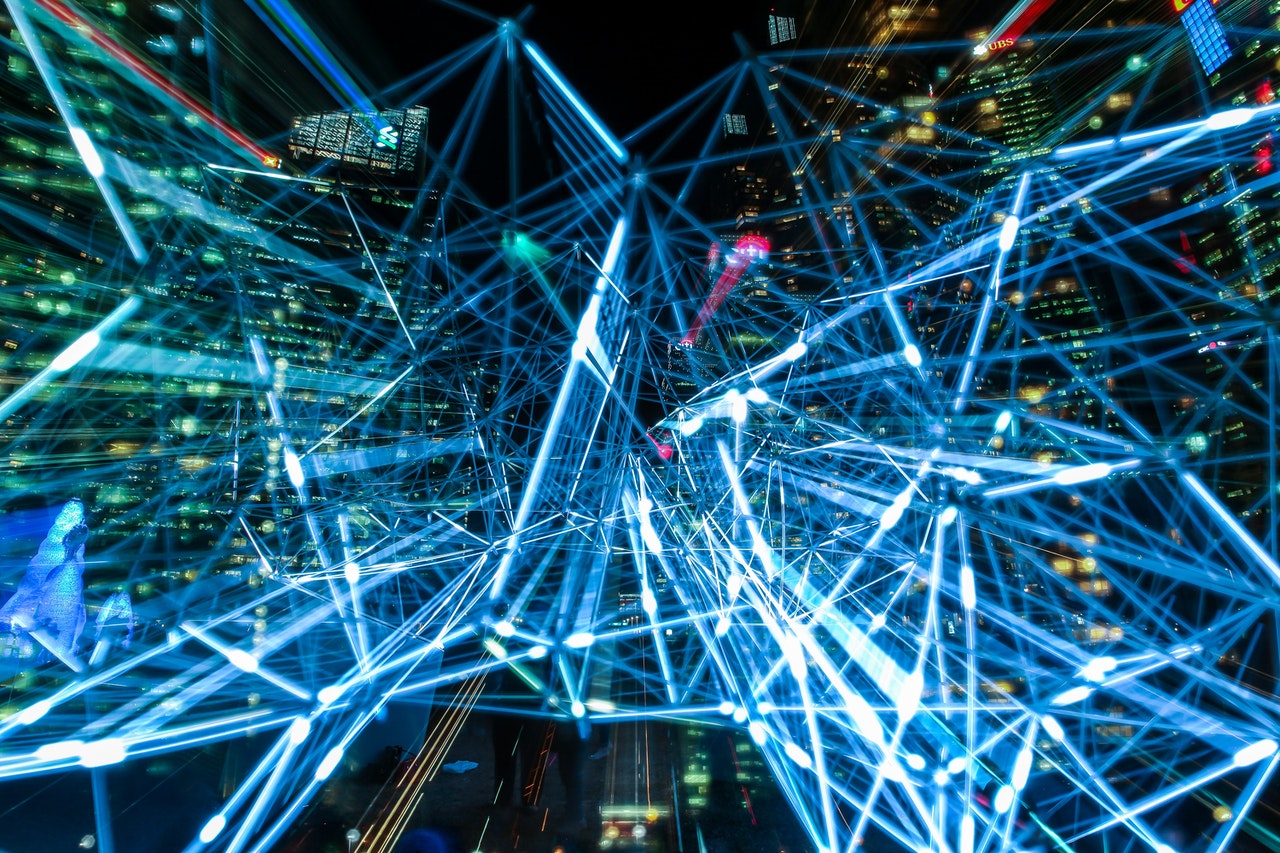 Our Experience With WebRTC Signaling

When you are having a WebRTC solution build, you need to pay special attention to Signaling. It is the life-force for WebRTC. The debate that heats up now and then is over the use of standard signaling (such as SIP) vs. proprietary signaling. Whether you choose to use one of the available wrapper SDKs/server components or have to build your WebRTC service.

Some believe signaling should be standardized…

Google elected not to incorporate a signaling standard for WebRTC. The absence of a signaling standard means the developers now have to create one themselves. They have to ensure that they think through all the use cases because the last thing you want to do is go back and re-invent the signaling again for the product.

There should be a default signaling standard for WebRTC which can be favorable for the entire community. WebRTC needs libraries that are available free, contributed to by the community. And of course, those who want to move forth off-reservation should be free to do so.

Others say that we have SIP or REST, we don’t need a signaling standard.

There exist pointers for both arguments. Where do we stand? We, at RTCWeb.in, believe that leaving signaling out was one of the smartest decisions by key drivers of WebRTC. Some reasons to back our statement –

One solution can’t fit all

What suits the best for interoperating with the existing telecom infrastructure may turn out to be devastating with pure OTT solutions. What works for one-to-one calls doesn’t necessarily extend well to group conferencing. So, you can’t have one standard for something so versatile.

The technology will get stagnant

Getting it wrong will be disastrous

If the wrong signaling protocol got standardized, it could easily limit the future potential of WebRTC.

The concerned people decided to have different strokes for different folks, letting people choose signaling as per their needs.

Having spent years working with WebRTC and signaling, we have developed pretty strong opinions on the topic.

We believe signaling is the most important aspect of the product/solution. It’s where things get going: Signaling determines the future, direction, and potential of WebRTC, with the use case, audience, scalability, and interoperability being dependent on it.

At RTCWeb.in, our approach with signaling is clear and well communicated to all:

We have serious experience with signaling and how broad that range of applications can be.

Our opening ventures into signaling infrastructure started with covering all basics. We built a broader range of WebRTC solutions than we initially anticipated. One to one and group video conferencing are easy to imagine use cases. But hybrid use cases involving monitoring, previewing, “side chat” enablement, screen sharing, surveillance, etc. delighted us and we made solutions involving all those use cases.

If you choose RTCWeb.in as the development partner for your WebRTC solution, you’ll be getting a signaling solution that best suits your business needs. For complete development signaling support, contact us now.