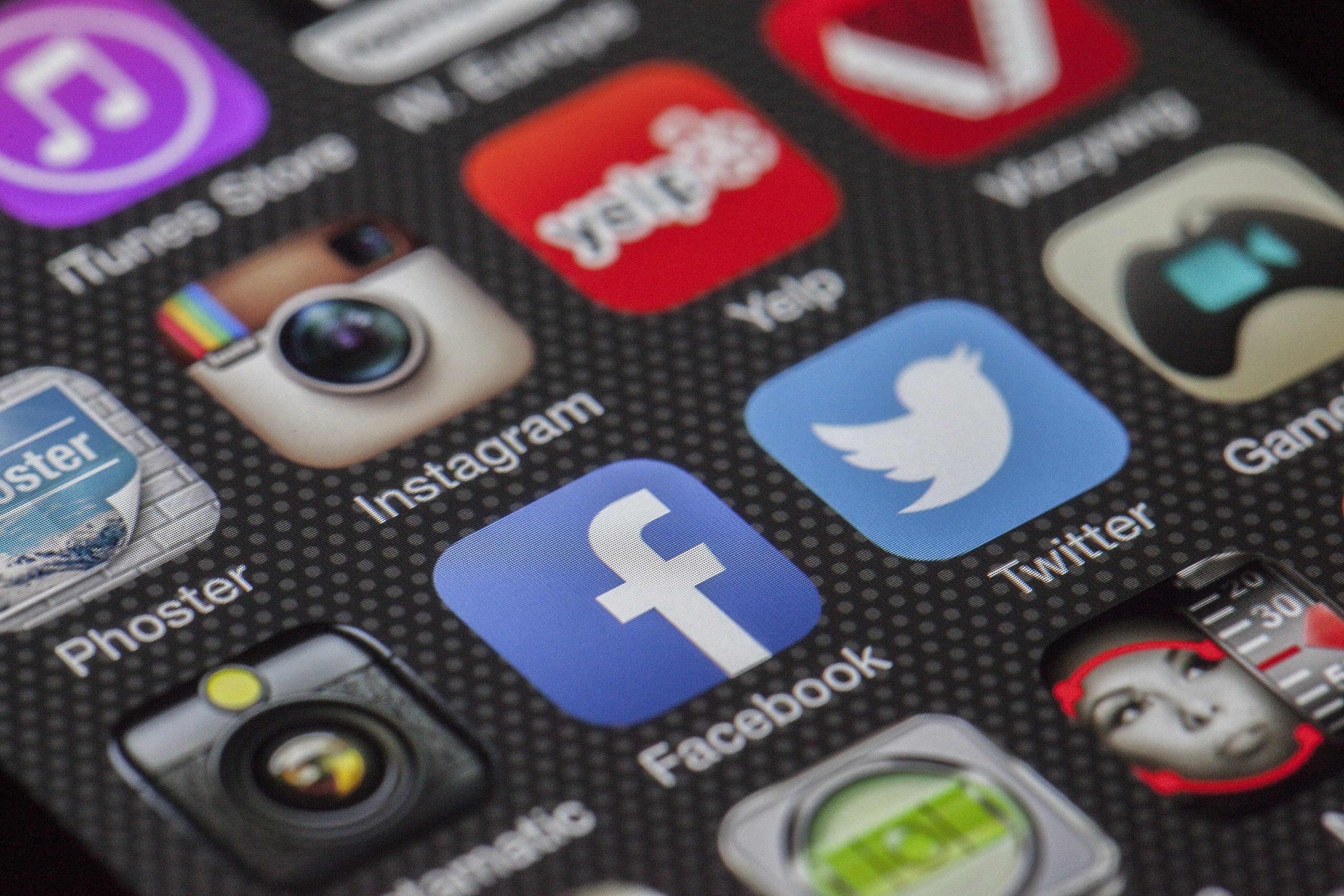 It has been 10 years since Google came up with revolutionary web and media technologies, with an intent to create a more vibrant internet communication space. WebRTC, an open-source project, was building APIs for real-time voice and video communication on the web browser.  The initiative changed the landscape of the way we communicate today.

At the time of advent, WebRTC was just another VoIP protocol specification that targeted browsers. Ten years in, WebRTC is now all over the internet. There are endless examples of successful WebRTC applications. We, at RTCWeb.in have witnessed several success stories ourselves with WebRTC applications designed by us for our clients.

Here’s listing 10 massive applications using WebRTC. These companies used this technology to deliver user experience of the best kind and leveraged the opportunity.

Google Meet (aka Hangouts) is probably one of the reasons we have WebRTC today. Google offered video conferencing services with Gmail, but it also wanted a plugin. Realtime video was missing from the browser, this is where and precisely why WebRTC got created. Started with a contribution by Google, now it is webrtc.org. To date, Google Meet is one of the most successful applications that uses WebRTC.

Facebook is the epitome of success when we talk about using WebRTC.

Discord is well suited for voice chat while playing with friends. Discord is a social platform for gamers, streamers, influencers, and vloggers.

Live Streaming need not be a big performance or a one-on-one video call. A million users are spending 20 million minutes hanging out every day on a group video chat app – Houseparty. Houseparty is huge, especially in pandemic times. It boomed over last year.

Amazon used Chime for their internal video conferencing and then rolled it out to their customers. Fun fact, Amazon Chime originally started with legacy video conferencing systems, so supposedly they made some in-house modifications to the WebRTC technology as per their needs.

GoToMeeting historically used different VoIP technologies. Later, they integrated WebRTC into their application in the form of GoToMeeting Free.

The browser option for GoToMeeting has been underutilized due to a large of their user base still using the non-WebRTC desktop client. Despite that, the GoToMeeting is huge in WebRTC corridors.

WhatsApp was a simple messaging service. However, since its acquisition by Facebook in 2014, Whatsapp has grown into one of the world’s most popular platforms for real-time voice and video communications. The technology underpins WhatsApp’s native Android and iOS applications. It utilizes SIP and related technologies for swift and reliable call setups.

Google also offers Duo, a native Android and iOS app for video calling. The app was launched to give some competition to FaceTime. The application, built using WebRTC facilitates a more reliable peer-to-peer connectivity and end-to-end encryption.

Appear.in was a summer internship project at Telenor Digital. Today it got acquired by Videonor. This application is also among the favorites of its users and does millions of minutes a day.

Over to you now

We can’t add all popular vendors. Now it’s your turn to tell us if we missed any WebRTC-based application that you think should have been included.

WebRTC applications are creating business opportunities. With new ideas and implications, the technology can be further milked. RTCWeb.in is here with all technical support, waiting for your ideas and requirements.

RTCWeb.in enables easier-than-ever integration of real-time browser-based communications into your existing infrastructure. We give you everything you need to get up and running with WebRTC in minutes. To learn more about how WebRTC can work for you, get in touch with us now.

WebRTC solutions: an Enhancement to Your Unifie... A Guide to WebRTC Architecture by RTCWeb.in